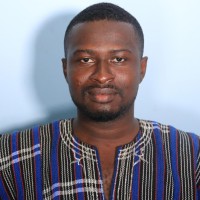 Industrial Revolution Spark Led By Twellium Industries, Rated As One Of The Fastest Growing Manufacturing Company In Africa