DJ Mensah Breaks Silence On His Video With Sarkodie

Last week, the Untouchable DJ Mensah was highly touched on social media following the release of the video for his latest single ‘Say I Do.’

The visuals for this song got many of his followers asking him why he didn’t feature dark skinned ladies. 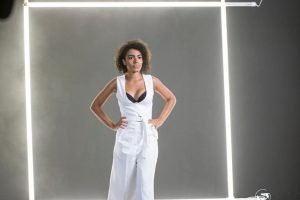 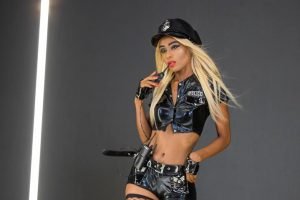 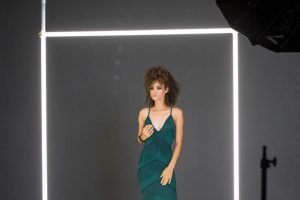 models used in the video

But the Untouchable has finally replied his critics.

In a reply to a fan on his Instagram, Dj Mensah referred them to go and watch his video for “Dancefloor.”

According to him, he featured over 25 dark skinned ladies in that video which features Bisa Kdei. But he never heard a single word from his critics asking why he didn’t feature light skinned ladies. 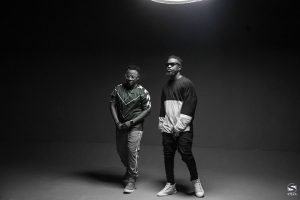 @mimmy.y lol i used over 25 dark skinned girls in my video with Bisa didnt hear one word from yall asking where the light skinned girls are smh 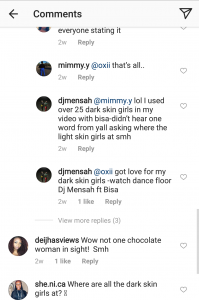 The video for “Dancefloor” which features Bisa Kdei was released earlier this year. He further stated that he couldn’t fathom why people can be too quick to judge.

He wrote; “I will always go in for the African Lady that’s why I featured close to 30 of them in a single video. The way people can judge it’s even funny. What if I tell you dark-skinned models I wanted to use in the video charged me $20,000 for appearance hahaha.”

The release of this video has caused some stir on social media with some ladies, obviously dark skinned feeling left out.

Meanwhile, some musicians see no reason to why DJ Mensah should necessarily feature dark skinned ladies in his video.

Ghanaian based Nigerian singer, Klenzen has actually commended DJ Mensah and Sarkodie over this video. According to him, this is one of the best videos from Dj Mensah.

Watch video for ‘Say I Do below;

Is Wendy Shay the new messiah for Emelia Brobbey?

Mr Benjamin Kpodo, Member of Parliament (MP) for Ho Central in the Volta Region has declined invitation to...

The Founder & Leader of the Liberal Party of Ghana (LPG), Kofi Akpaloo, has insisted that Ghana urgently...

Give Credit To Jean Mensa

According to IMANI Centre for Policy and Education, the Electoral Commission of Ghana (EC) wants to rip out...

New Register Or Not, NPP Will Win— NPP Chairman

Sydney Casely-Hayford, a member of OccupyGhana, believes the Electoral Commission’s (EC) compilation of a new voters’ register is...