Over the weekend, there was the #Tic200fansconnekt. Furthermore, the event was exciting as multiple award winners took their turns on stage to show love to Tic.

Moreover, they all shared encounters between them and music icon, Tic. Also, they expressed appreciation to his hard work over the years.

The show is one of the series of the special activation party by the music icon.

Samini turned up the crowd by performing charting smash hit, “Kangaroo” with Tic. Also, the two shared the story behind the song.

The man of the night, Tic energetically sang from his repertoire. He did back to back hits and performed his new banger “Pene Mame”.

The Aletse man, Tinny took over as he grabbed the microphone to prove his mettle to the admiration of the patrons.

Zeal of VVIP fame also had his time on stage as he displayed amazingly to the appreciation of the gathering.

The lyrical general, Jupitar turned up the place with his soothing voice.

Comedian, DKB who was the master of ceremony spiced up the show with his intermittent jest.

#Tic200fansconnekt launched at Firefly in Osu a couple of weeks ago, and it is expected to staged at various locations across the country. 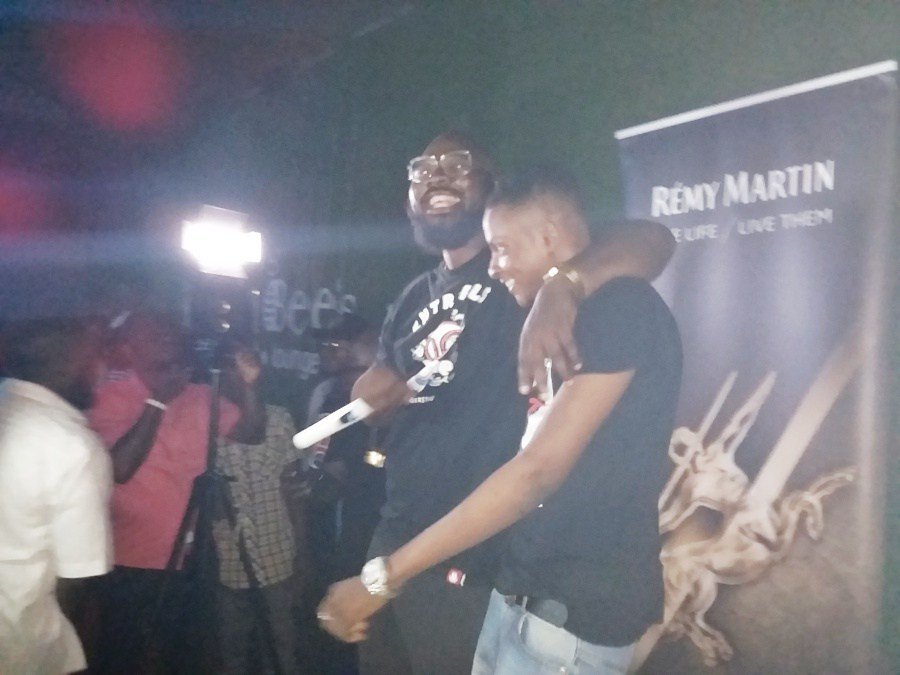 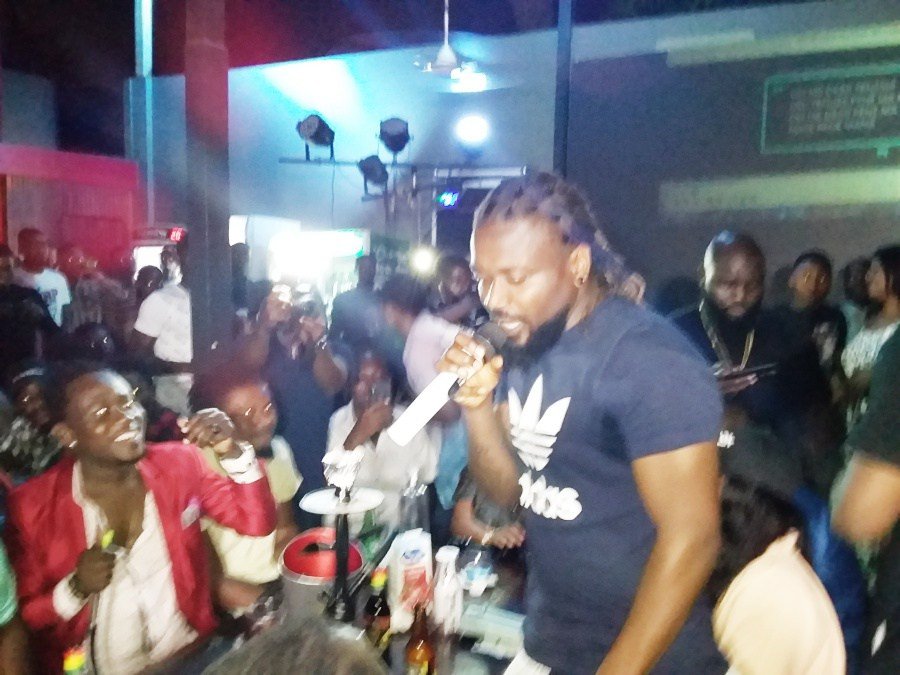 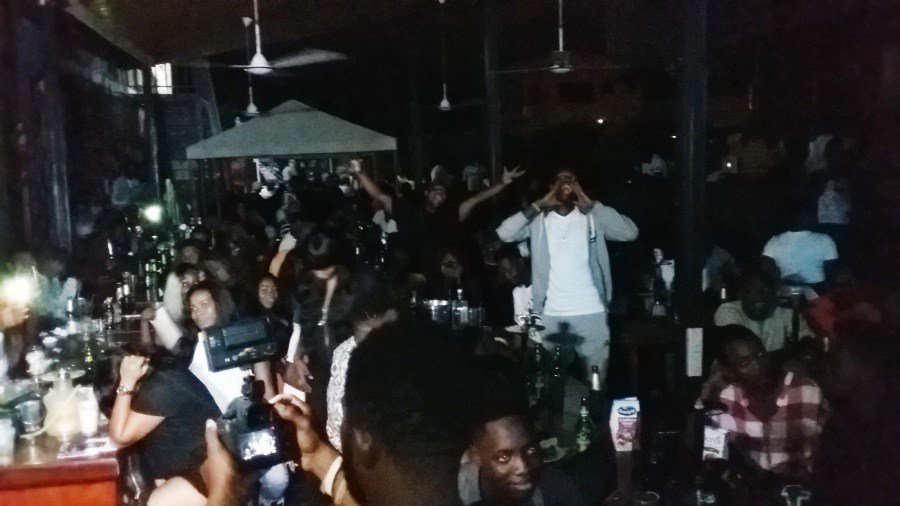 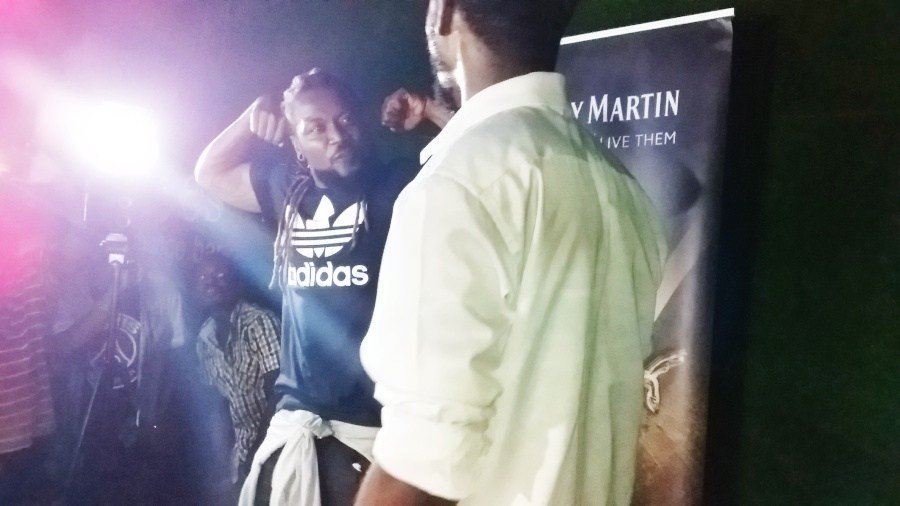 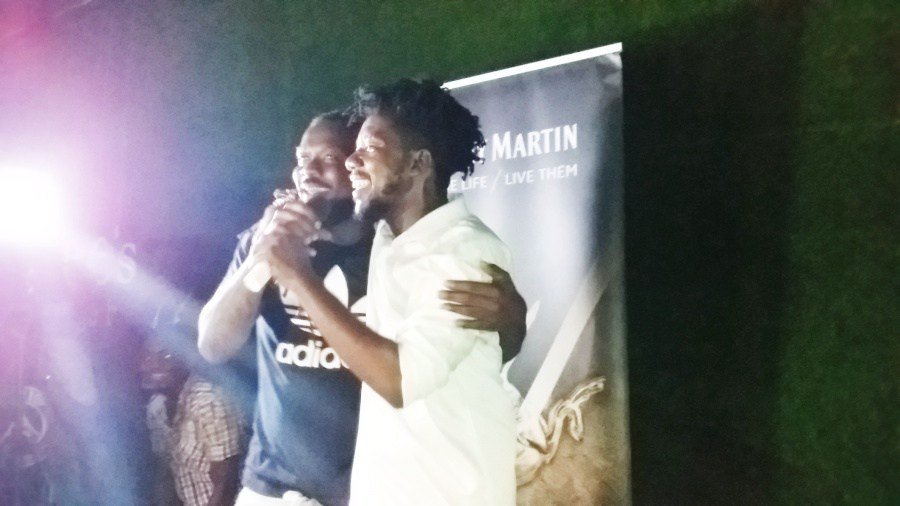 “For Just Slapping My Mother-in-law, Look At What My Husband Did To Me” – House Wife Cries For Justice