Bola Ray launched season 3 of his popular television show, REVEALED WITH BOLA RAY. The launch was at the Mövenpick Hotel, Accra.

Furthermore, the event attracted leading figures of notable media and luxury industry brands for a night full of glitz.

The host was Laillah-Crystal Banda. Moreover, there were performances from Samini, KiDi, Sandra Hudson, Mizter Okyere, and the Asa Band. Also, the launch kicks off what an exciting run on local and international television as the all new season goes live soon.

Furthermore, the third season of the show features the team’s trip to South Africa. The Wines of South Africa (WOSA) organization sponsored the trip.

The host, Bola Ray stated that the show fills an important gap in the luxury industry. Moreover, he added that since its inception, it has grown to influence the thinking of the importance of preserving luxury as a tool for sustained brand equity. Also, the show is on a path to bringing to the fore, the treasures that have long been hidden and unexplored in Ghana and beyond.

Photos from the launch of Revealed With Bola Ray 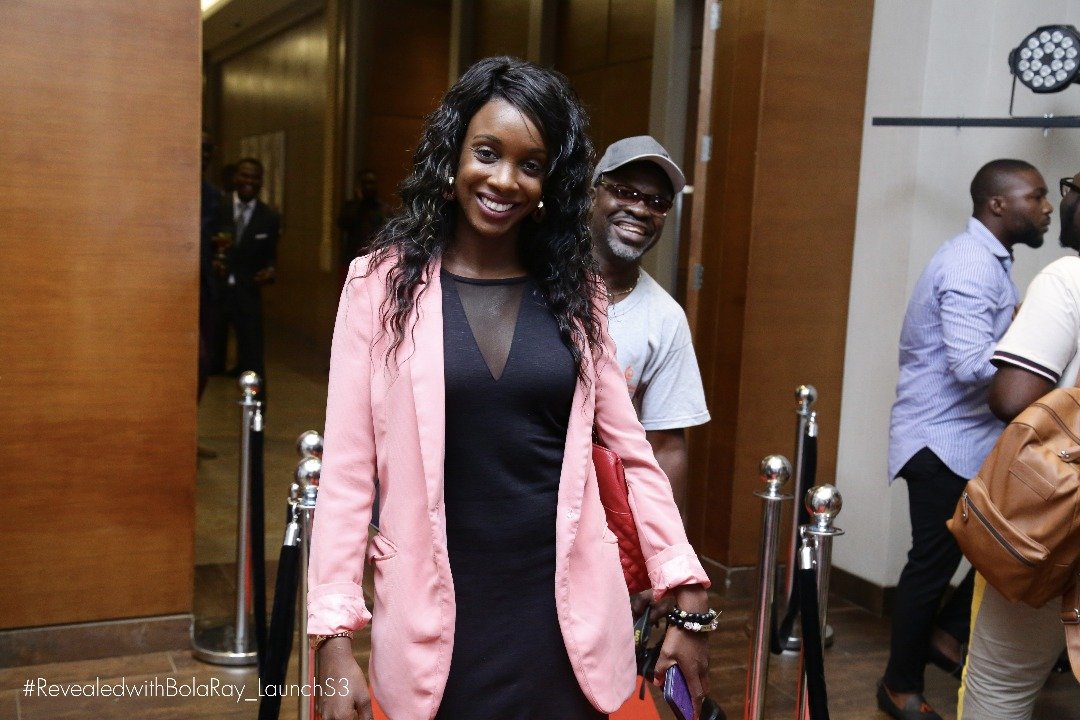 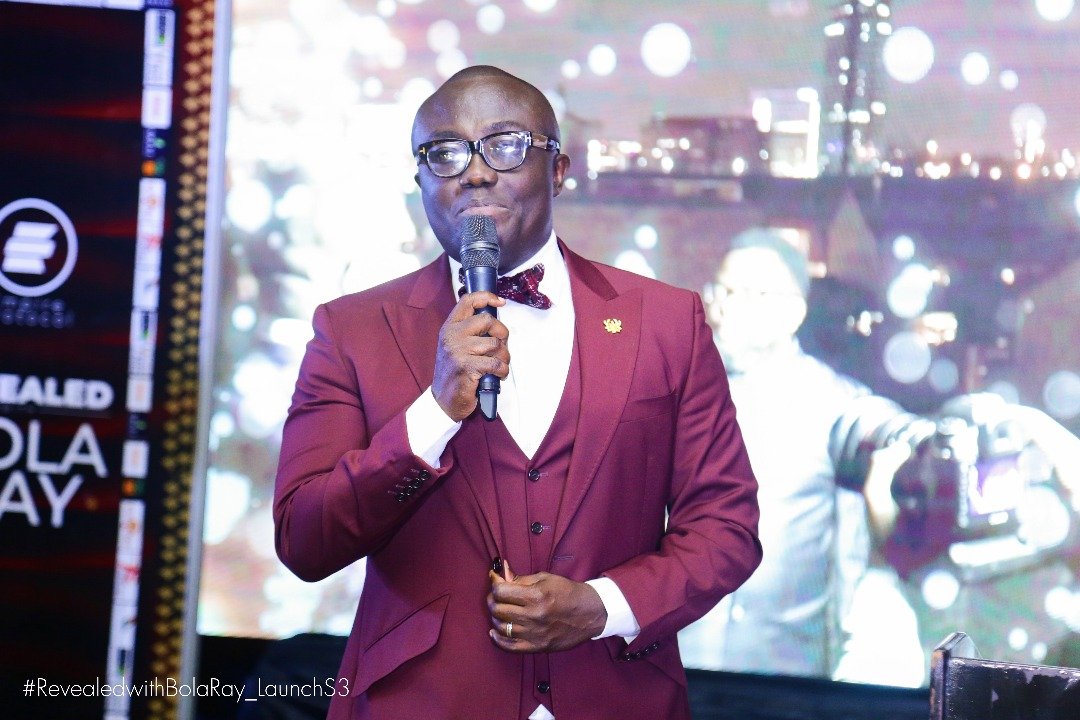 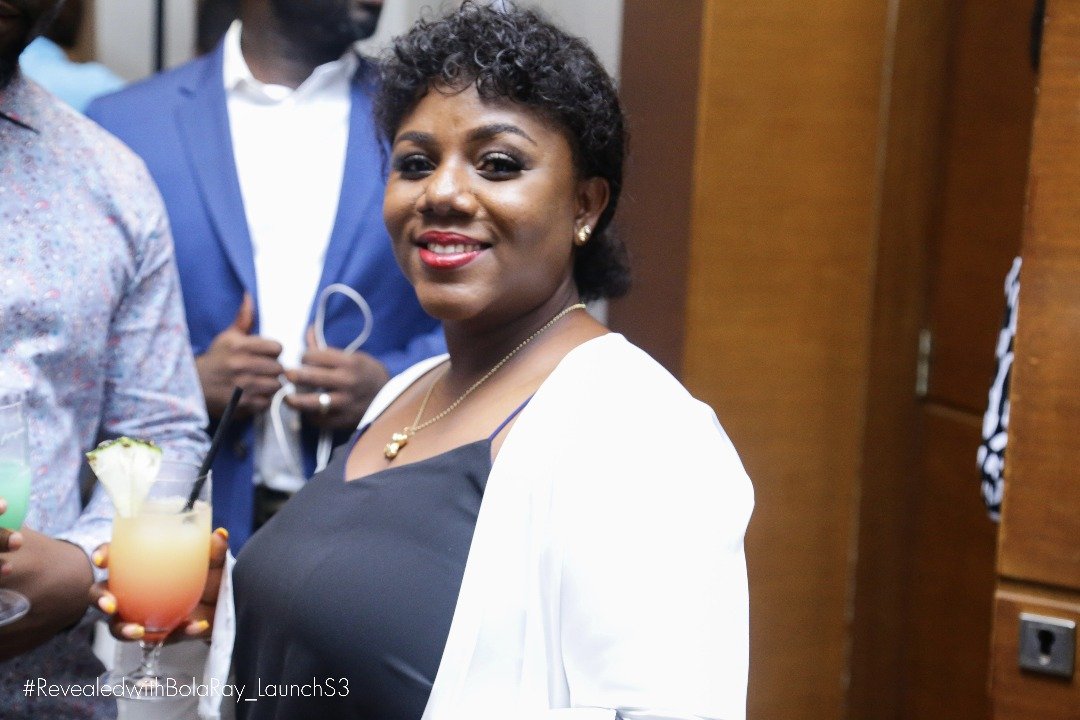 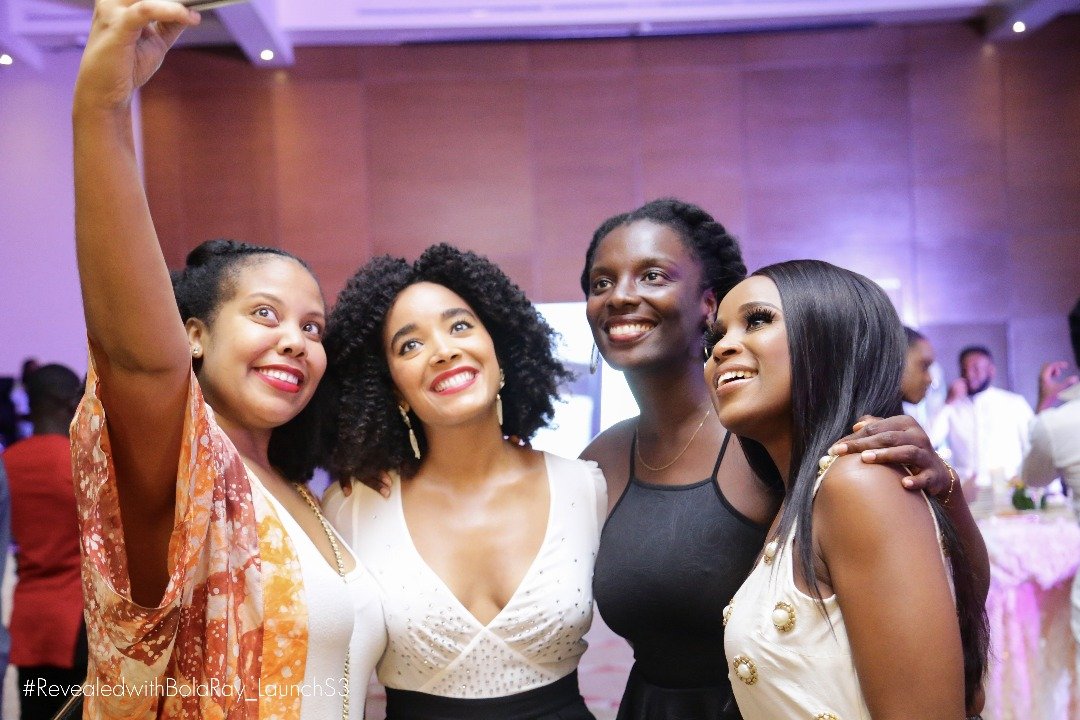 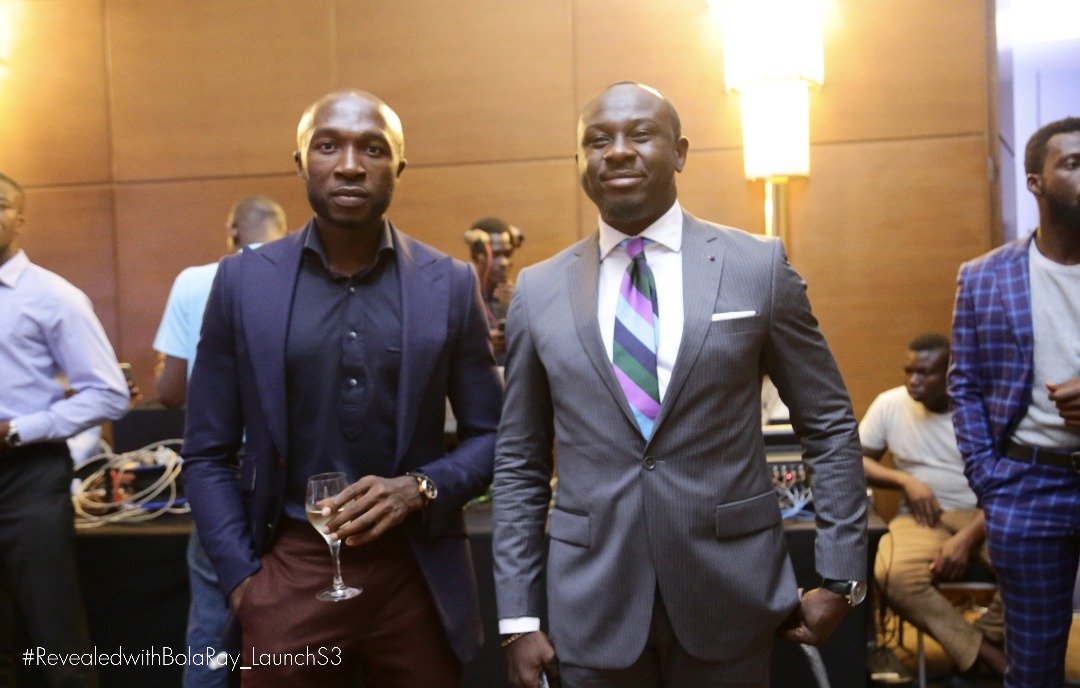 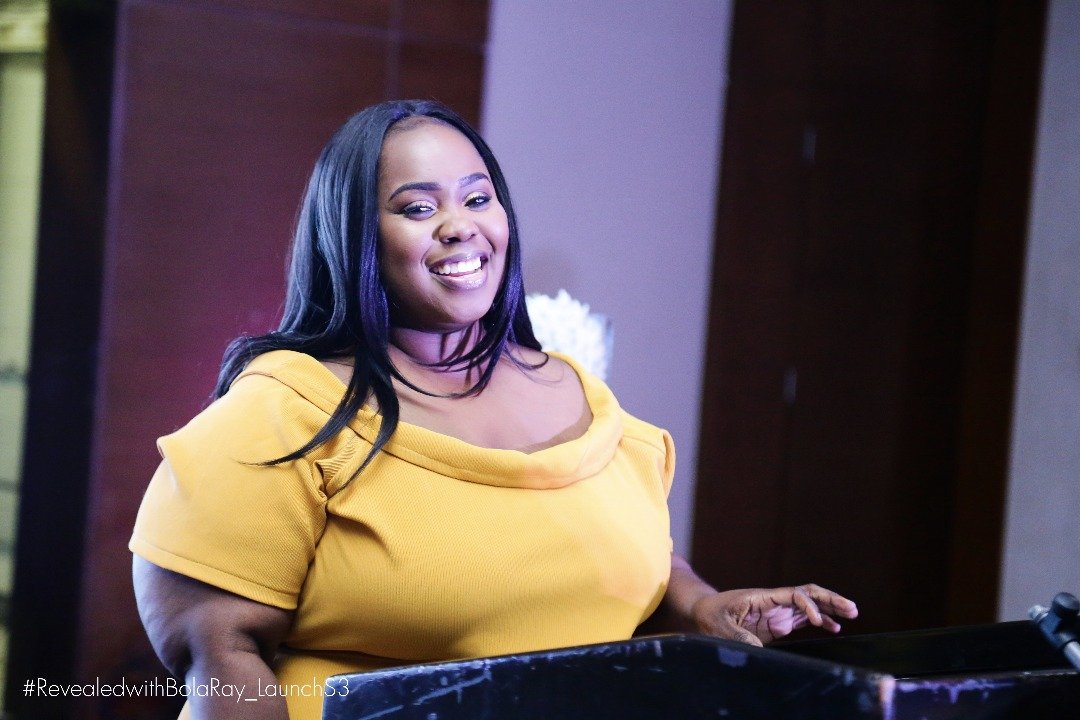 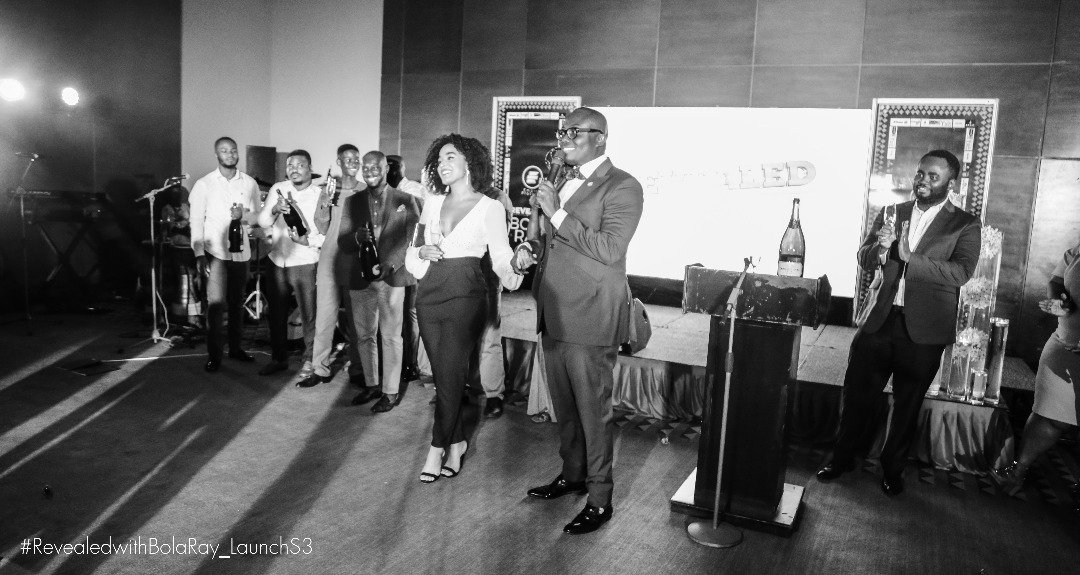 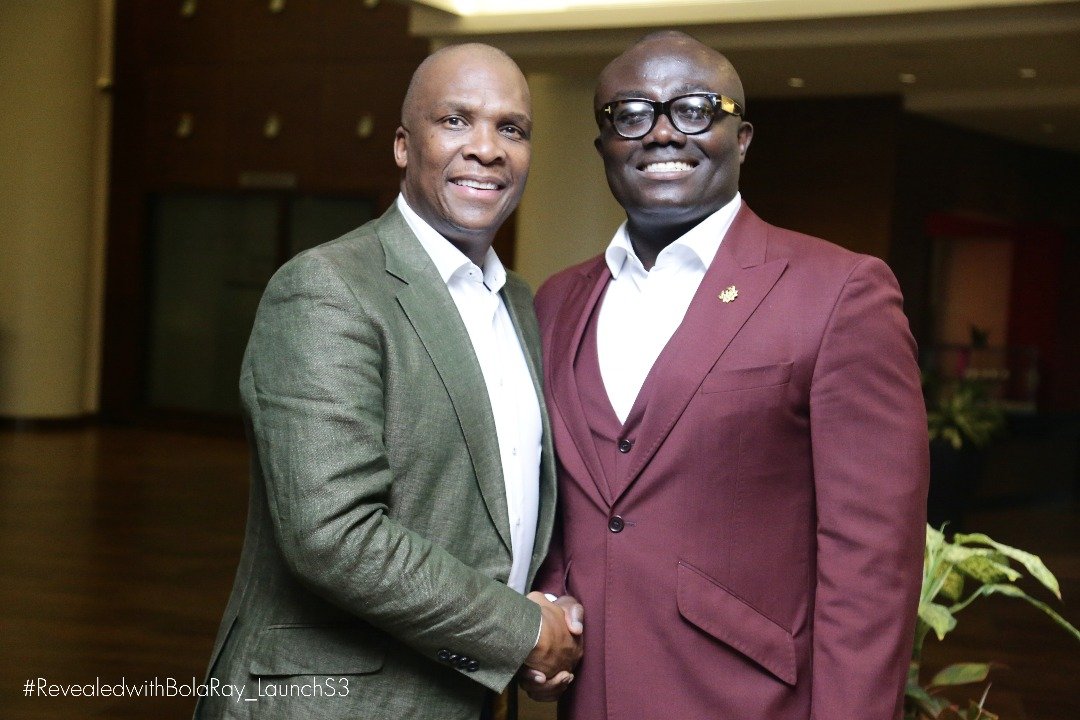 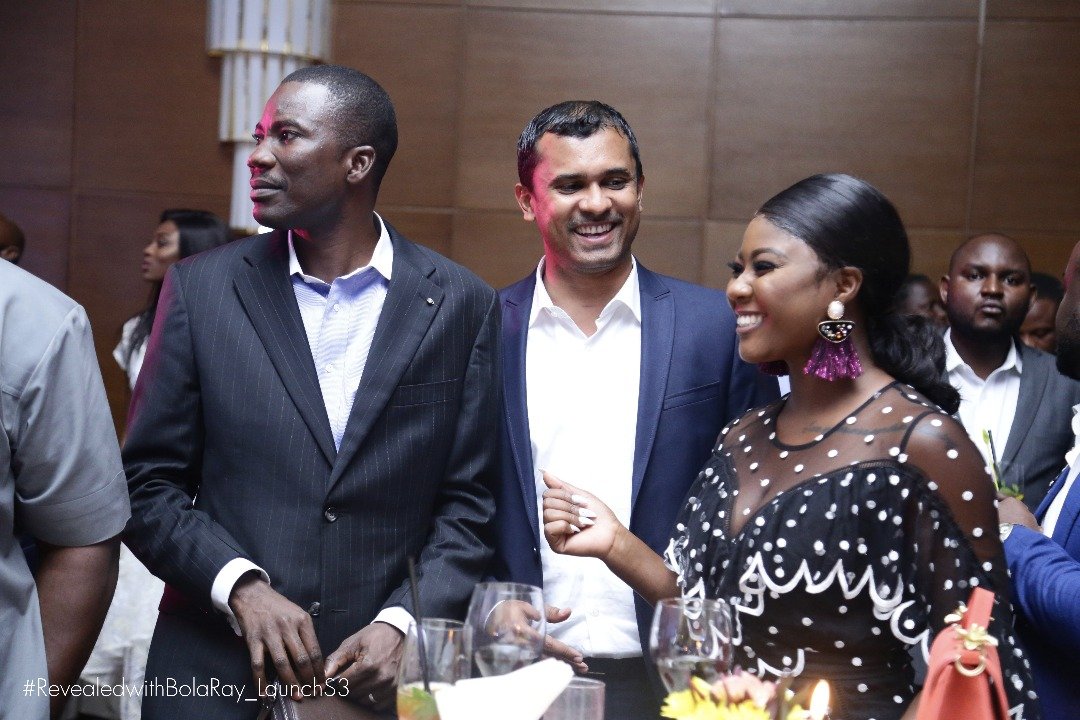 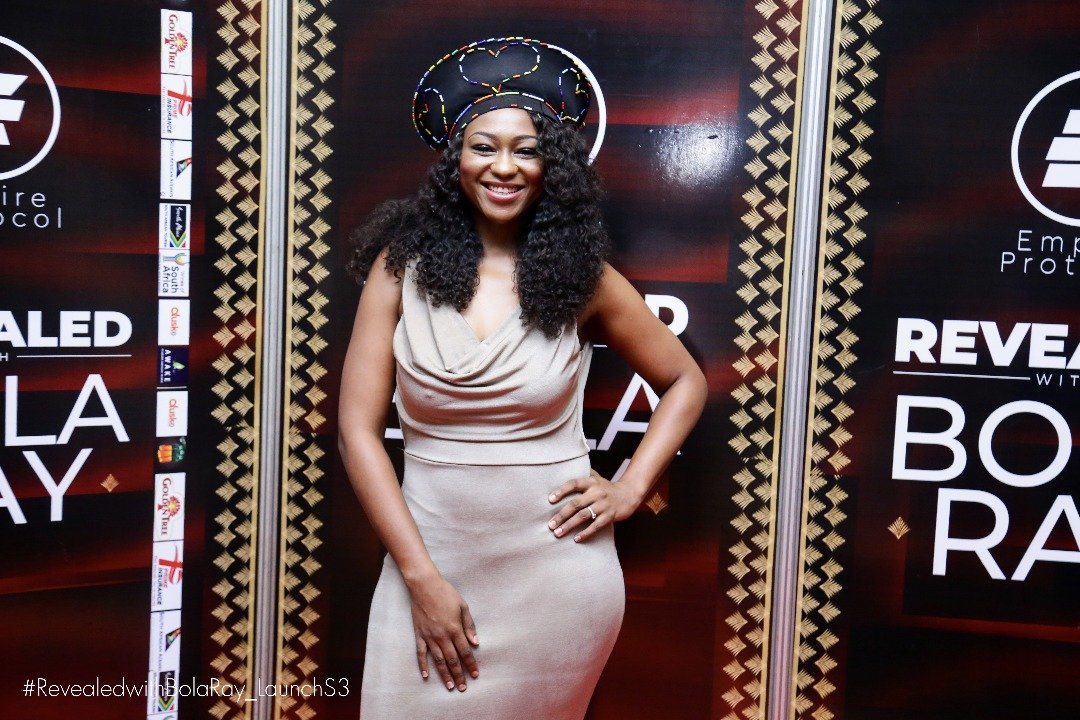