Actors signed under Zylofon Media are in France for the Cannes Film Festival. Furthermore, the signees are James Gardiner, Bibi Bright, Benedicta Gafah and Zynnell Zuh.

Moreover, they had the opportunity to grace one of the annual biggest film festivals in the world. This was due to CEO of Zylofon Media, Nana Appiah Mensah.

All the celebrities looked amazing on the red carpet.

The Cannes Festival, named until 2002 as the International Film Festival (Festival international du film). The English know it as the Cannes Film Festival. It previews new films of all genres. Also, including documentaries, from all around the world. The film festival stated in 1946. Furthermore, it is an invitation-only festival held annually (usually in May) at the Palais des Festivals et des Congrès. 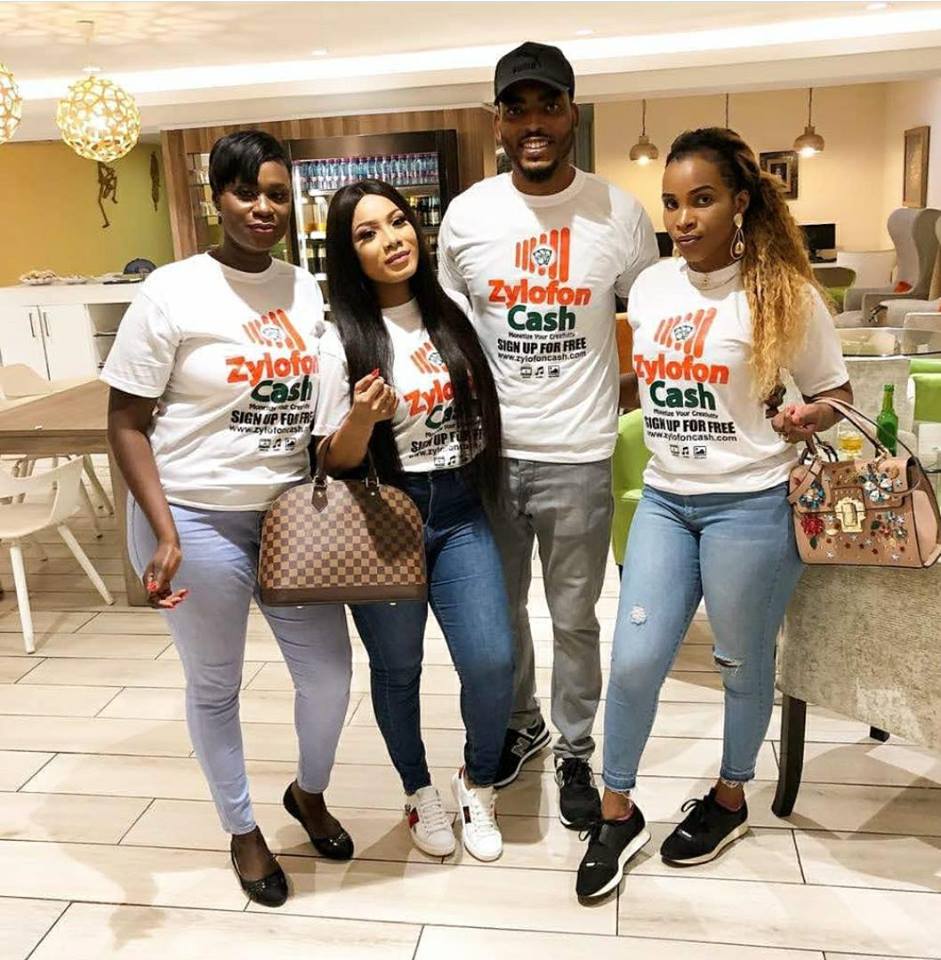 Lilwin and Funnyface in a fight live on United Showbiz